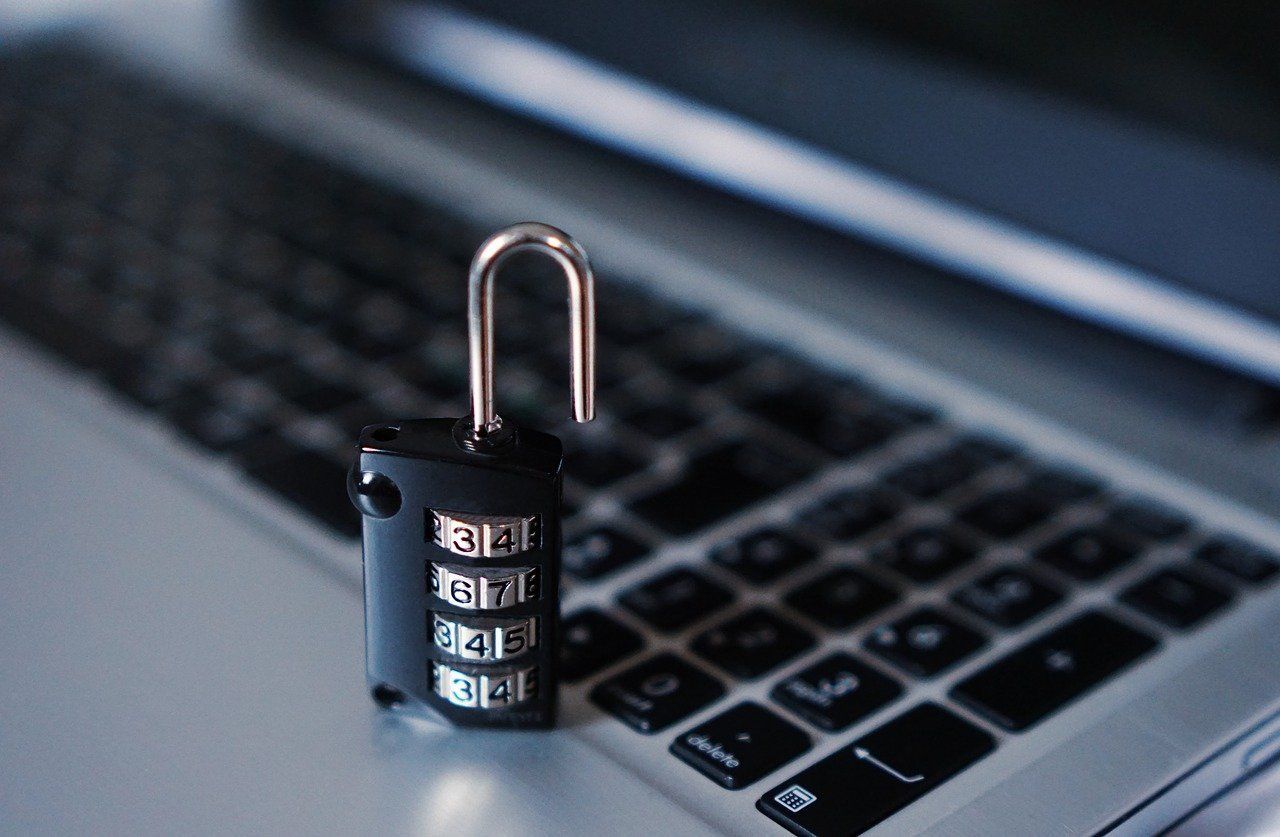 There is quite a bit of consternation in the tech universe about the Solar Winds hack. I am not one of them. Why? I do not understand why I should be concerned about this. The US government has been proven to be incompetent on these issues FOR YEARS! It actually indicates maybe somebody important has woke up. Here are five reasons not to worry about the Solar Winds hack because these issues are much more important.

The TikTok “ban” is an example of an inability to understand how stuff works in the 21st century. You don’t have source code you don’t have jack. The Chinese were never giving up source code so this was a tempest in a teacup followed by no action because none could be taken.

The Chinese have had a digital currency for a while now. We are suing Ripple?!?!?

The revelations from Edward Snowden and Julian Assange should have made Hillary Clinton look like a genius. She seemed to understand she would have to operate her own email server if she wanted REAL privacy. No discussion of this “foresight” has ever happened to my knowledge.

Sixteen years ago in the 2004 election there were unprecedented exit polling discrepancies. A greater exit poll divergence triggered the Orange Revolution in Ukraine. We did nothing despite plenty of evidence of digital shenanigans.

There are so many examples of digital incompetence in the United States at the highest levels. The Solar Winds hack will lead to a lot of hand waving freak-outs. This will be followed by crippling edicts or worse, legislation further limiting freedom and individual privacy. None of which will be effective in making our nation safer.

You want to really worry about something. Here is #5! How about the digital ignorance at the Pentagon? This news is three years old but it is when I REALLY started worrying about our national security. I realized the citizens of the United States have handed the keys to our digital kingdom to digital incompetents.

When all of our bases all across the world were revealed by a simple Strava heat map, I knew we were in trouble. The Pentagon has a PUBLIC budget of a trillion dollars. Likely the Black Budget is at least as much. We understand we may have allowed our military and political leadership to take trillions of dollars and build a digital Maginot Line.

Too much secrecy and not enough accountability is a very dangerous situation. It is doubly dangerous in the 21st century. We need an open-source revolution on how our government and military are spending money and making decisions. The Solar Winds hack is a good thing in this light because it may push this idea to the fore.

Create your free account to unlock your custom reading experience.

Editor at XRPvi.be, gathering information and insights about Ripple, XRP and related things from around the internet.
Opinions deriving from any content do not represent ours.
All content copyrights are with the original creators and holders. By clicking on the ‘source’ link you can visit the originating place of the content.

The Standardization Solution to Frictionless Payments