News of HM Queen Elizabeth II expressing interest in cryptocurrency made a buzz within the blockchain community in 2020.

The British Blockchain Association (BBA) received a letter of thanks after sending their sixth edition journal. It has received waves of delight as people learned that a prominent figure had noticed the budding sector (if not yet).

With cryptocurrencies getting a lot of attention in the UK these days, curious minds wonder whether the Queen’s awareness of crypto could translate to a boom or otherwise. While that is yet to be seen, it’s interesting to know: if the Queen put all her wealth into the top ten tokens, how much would it be? Let’s find the answer.

It’s no secret that the 94-year-old monarch is fabulously wealthy. The Queen’s portfolio is a rich assortment of investments from diamonds to art to wind farms and her extravagant favorite, horses.

In the published The Sunday Times Rich List 2020, the Queen takes 372nd place, although she could’ve been higher ranked if not for the recent market crash that affected her investment. The news portal revealed that £20 million had been docked off Her Majesty’s estimated fortune since the past year.

According to The Times, Queen Elizabeth II’s net worth is around £350 million. That makes her the Royal family’s richest member by far.

Forbes revealed that the entire British monarchy has a total net worth of about £72.5 billion.

How much is it in crypto?

Based on the Queen’s current net worth of £350 million, it’s worth noting how much it could equal based on the top ten tokens’ latest conversion rates. Firstly, the monarch’s wealth in Bitcoin (BTC), the world’s number one cryptocurrency, is over 12,400 BTC. That converts to roughly 416,500 ETH (for Ethereum).

Does the royal family delve into crypto?

No public announcements of support have been made by any member of the Royal family regarding cryptocurrencies as of writing. Similarly, no outward opposition has been expressed by any monarch when it comes to such tokens. It’s likely the reason why news of the Queen’s response to the BBA journal took the spotlight last year.

However, some frauds are happy to use the royals’ names on their suspicious projects. For instance, a Bitcoin trading scam warranted the ire of unsuspecting investors who thought the Duke and Duchess of Sussex supported the project.

Nevertheless, it is quite interesting to think about the monarchs’ opinions on this subject.

With cryptocurrency finding new avenues for growth, it’s only a matter of time before the elite few weighs in on it. Now is a good to start exploring your crypto options. You can research crypto projects that fit your budget and preferences. Even better, you should seek an expert’s help to make sure that you are putting your money into a worthwhile investment.

Should you need help managing your crypto ventures, availing yourself of a crypto tax tool like Accointing is your best choice. We have a user-friendly interface that allows you to compute your tax dues, so you can meet your obligations without fail. 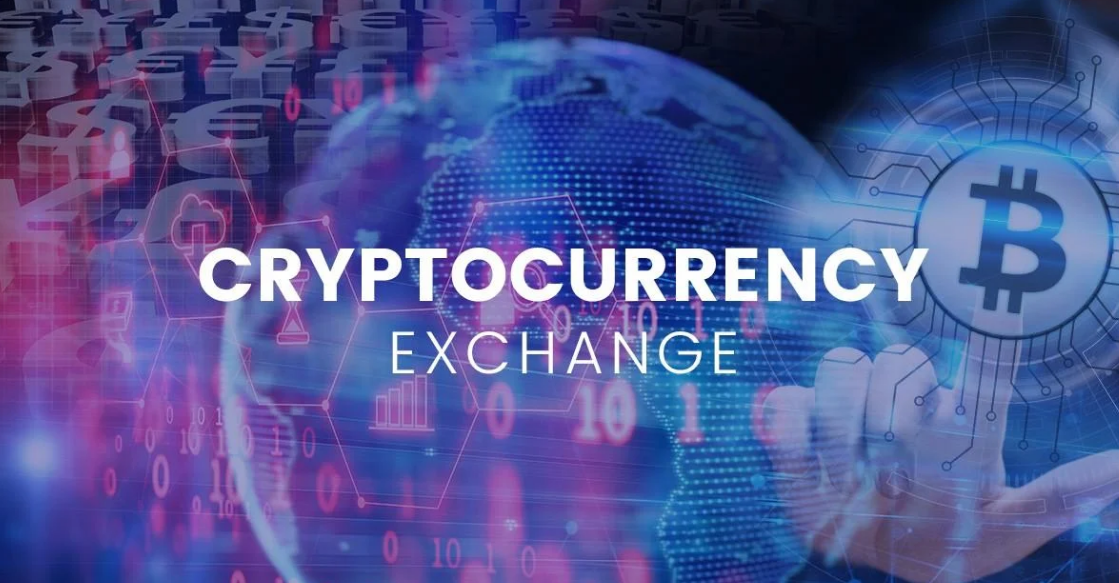 Guide On How To Choose Best Crypto Exchange in 2021